2020 has been quite a year! So many challenges have been thrown everyone’s way, but here we are in December getting close to a new year!

God has been good to us to stand with us through it all and we have loved seeing our students and teachers grow and prevail this year. It is exciting to think what next year will hold.

Here are just some of the blessings God gave us during the first half of 2020.

In January, not only did classes start, but we also had the privilege of welcoming some of our board members here and having the inauguration of the new dome. It was such a special time because we were able to reflect on how faithful God had been in allowing us to build on to Love Guatemala. 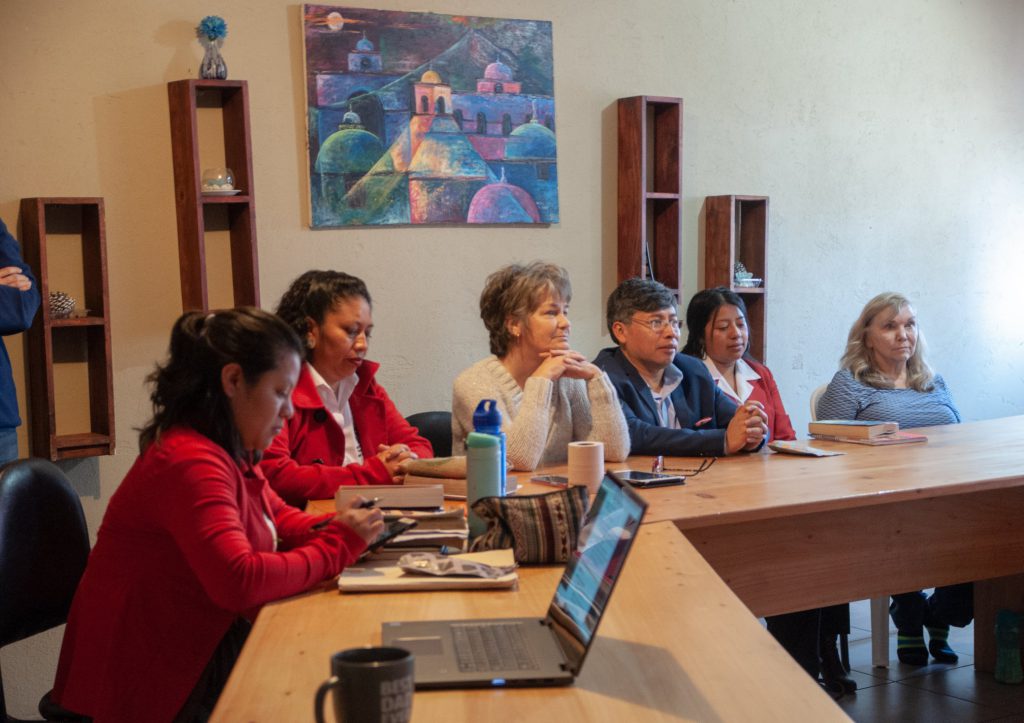 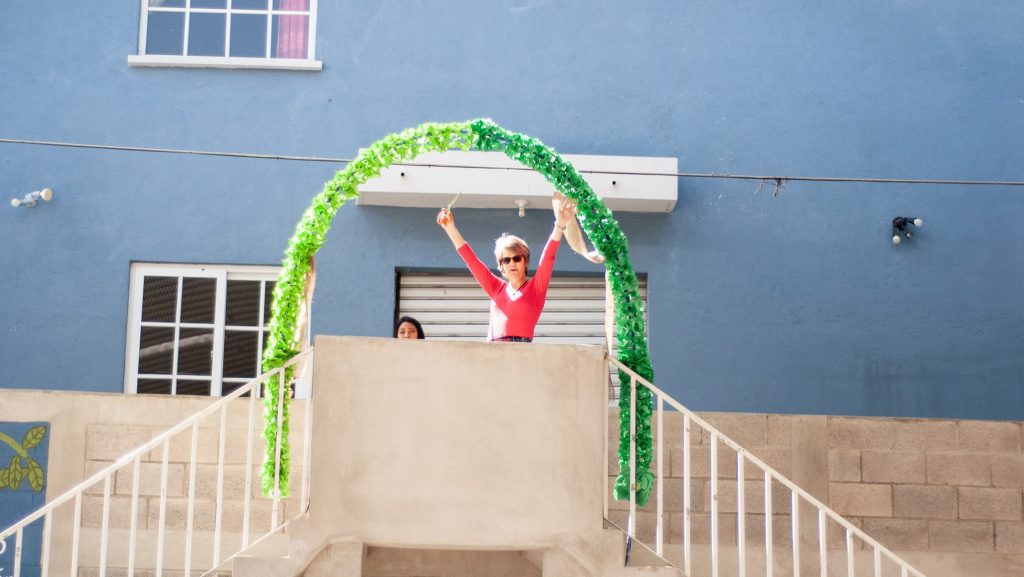 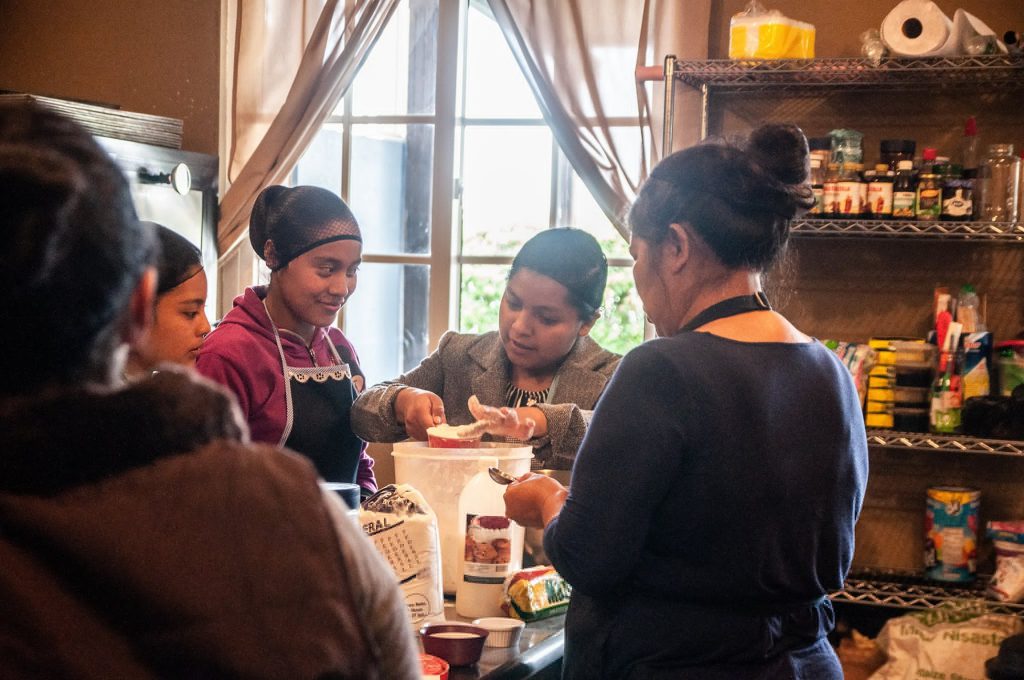 In February, the students were able to get more into the swing of classes and began to do presentations. It was amazing seeing all that they had already learned. 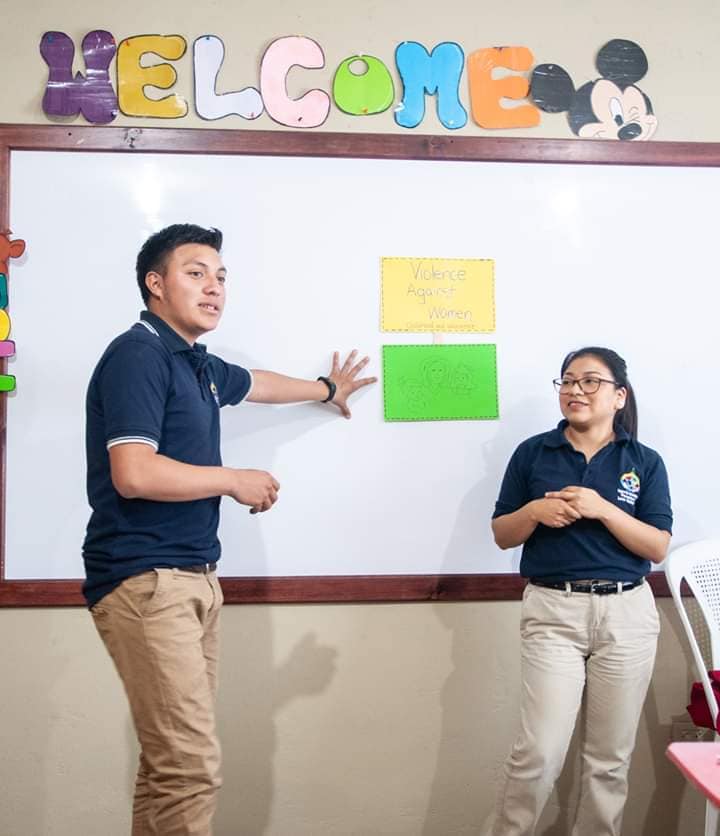 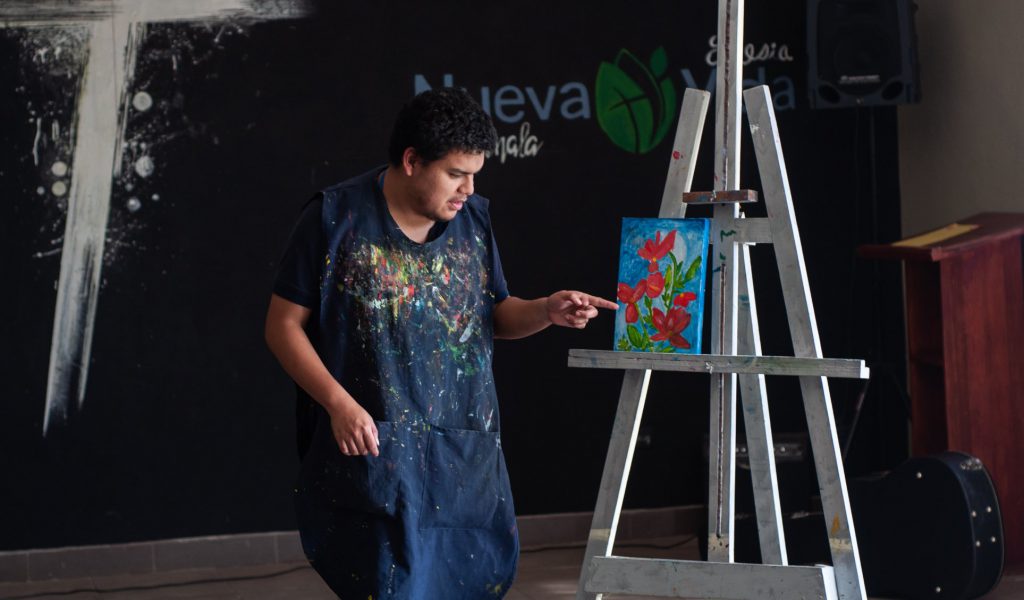 March was a good, yet difficult month. We had our annual Gala Night to raise money for LG which was such a blessing. But later that month, the country closed down leaving new and unexpected challenges. 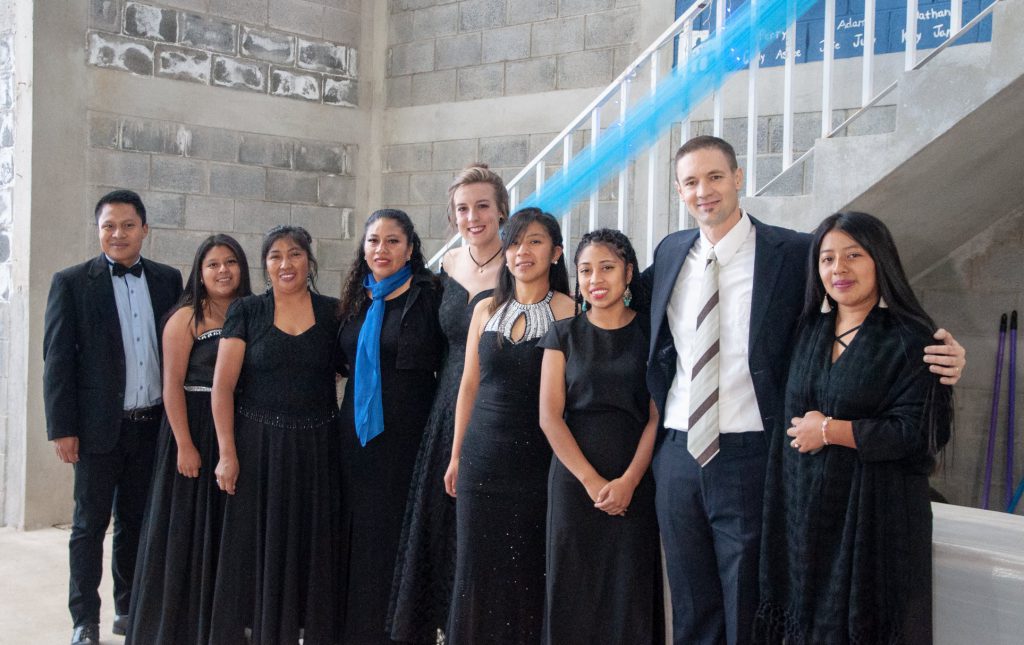 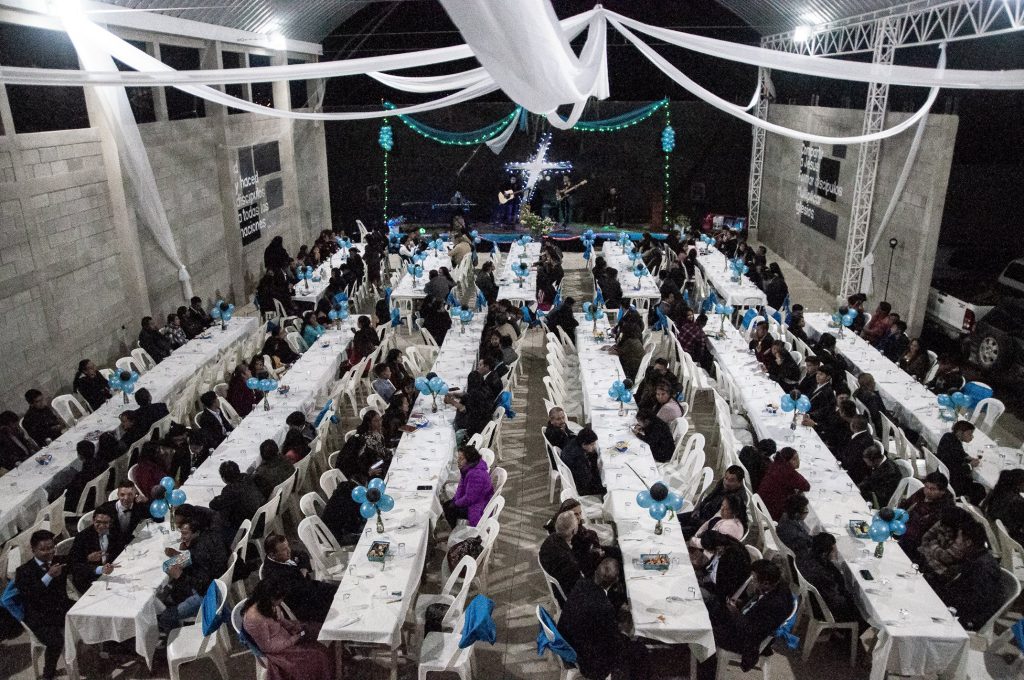 In April, we were filled with pride as we saw the staff and students rise to the challenge of doing online classes as the country continued to be shut down. 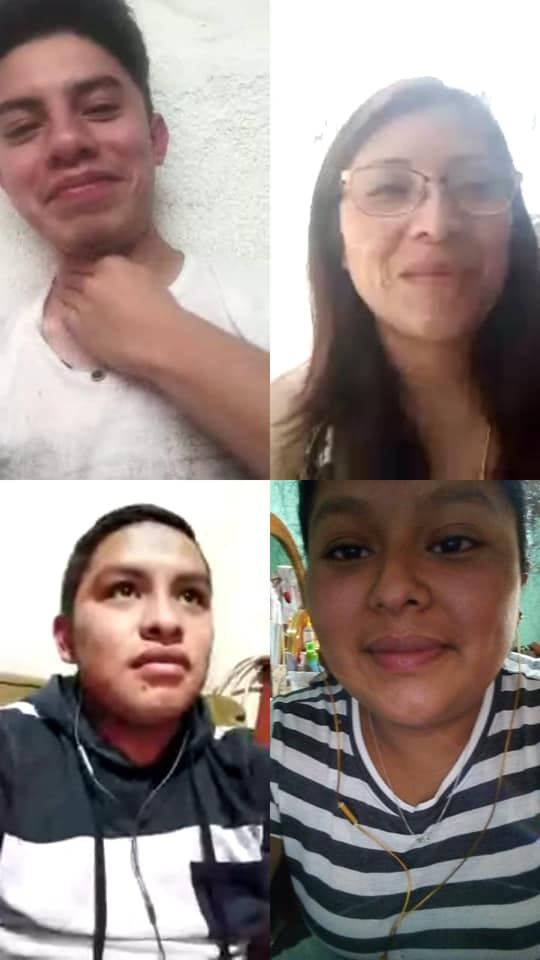 In May, we finished up the Matching Gift Opportunity to raise money for Love Guatemala. We were so blessed by everyone who gave! The students also celebrated Mother’s Day by making cards and sending pictures of them to their teachers. 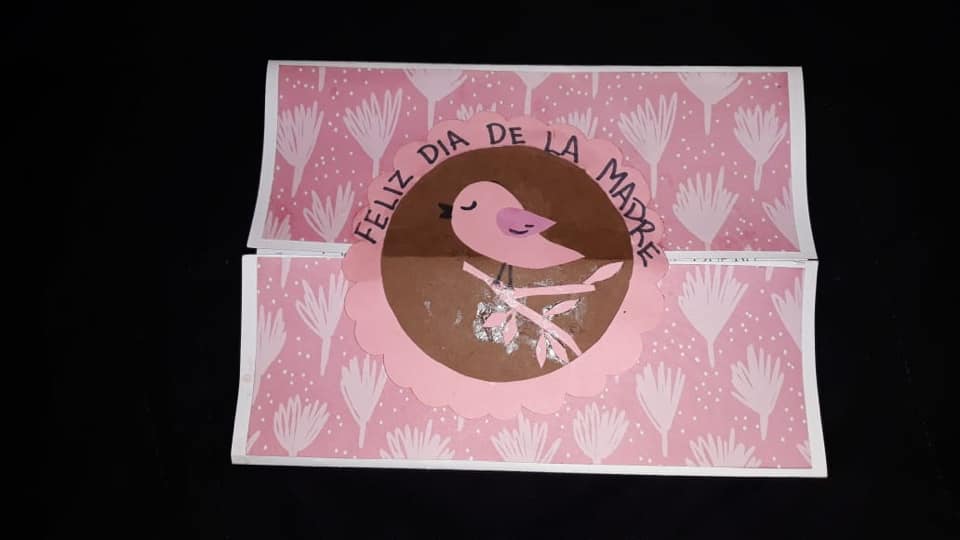 In June, some of the staff were able to gift prizes to students who had been working hard to complete all their work during the quarantine. 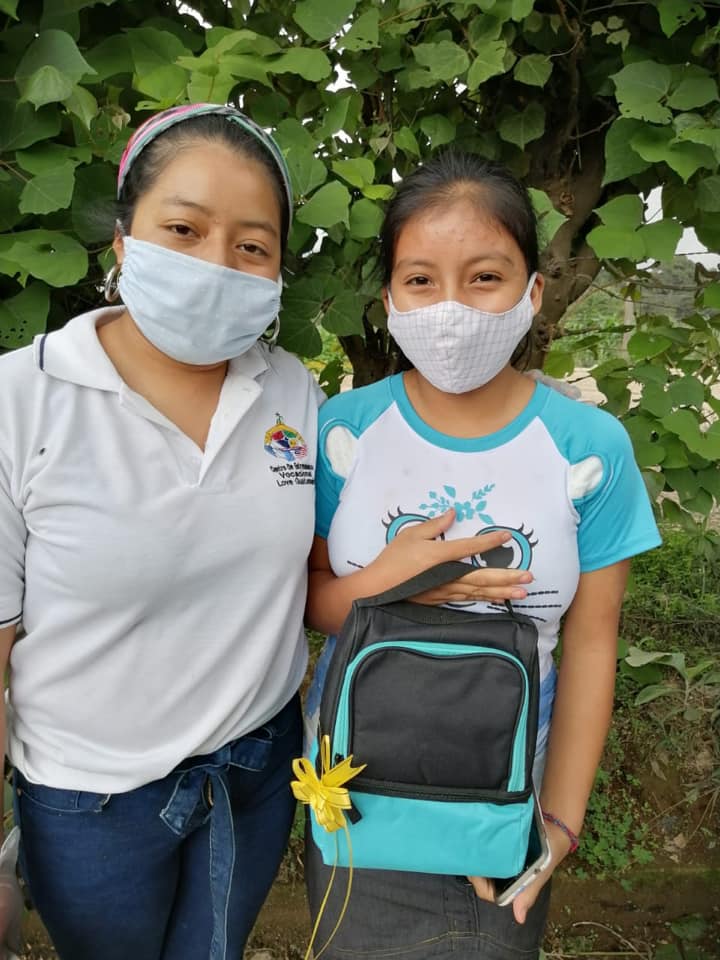 *Stay tuned in later this week to hear all about the second half of this year!

Blog, faith, givehope, hope campaign, hope partner, Magdalena
Previous: Congratulations Graduates!
Next: The Amazing Ways God Has Blessed Us During The Second Half Of 2020