Last Friday, we were able to have a really cool activity with the students! All the students had the theme of “Magdalena”, which each of the different schools in Love Guatemala had to find a way to represent. They had three and a half hours to prepare everything and then present it to the parents, board members, and staff. They had the activity in the morning with the morning classes and afternoon with afternoon classes. Both sets of classes had to make two groups to compete against each other.

The cooking class had to prepare a plate, then the parents, board, and staff were able to taste the food and decide at which place they wanted to eat at. Then all of the people that ate were able to judge the food.

The art students made art pieces that to them represented Magdalena. They also were the ones that decorated the area that their group presented in.

All of the students did a great job and it was fun to have the judges be there for the experience as well! It was also a great time to be able to see how the students were able to represent their town! 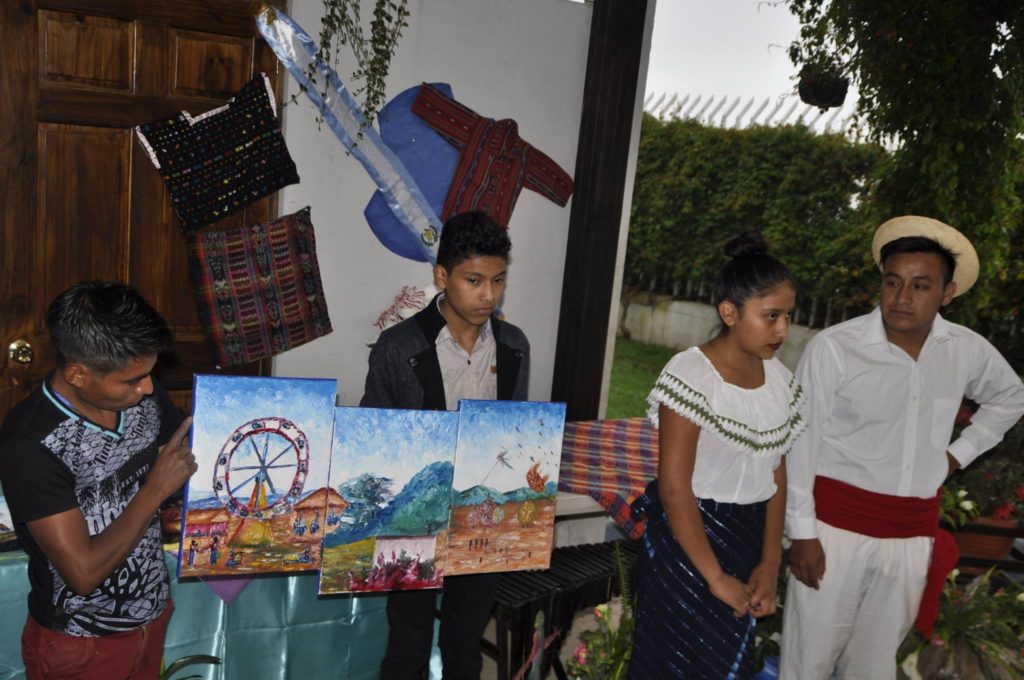 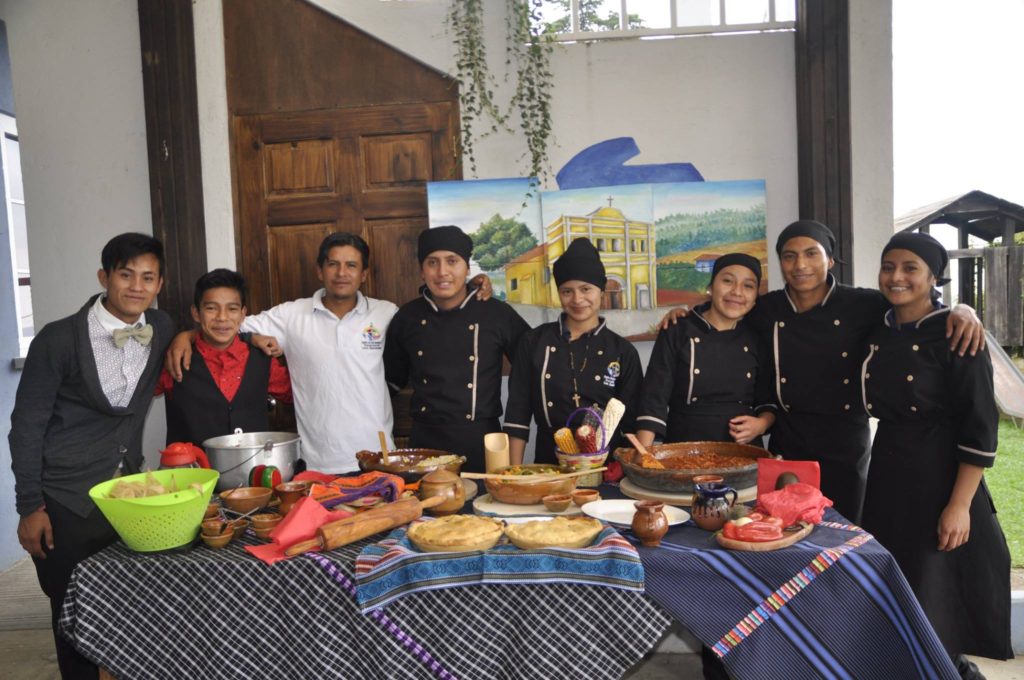 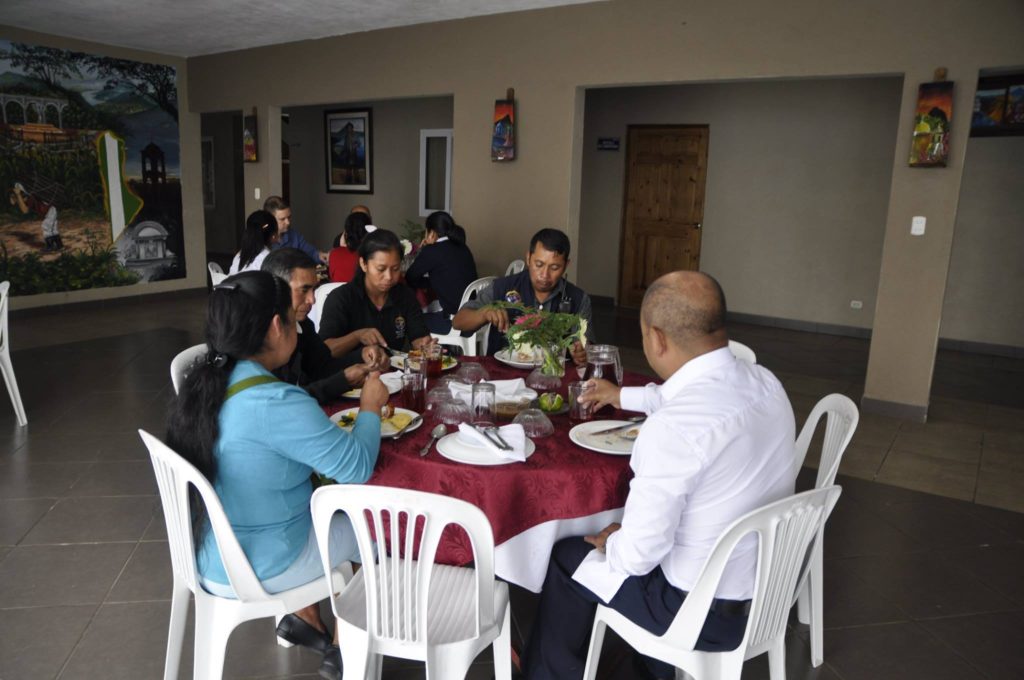 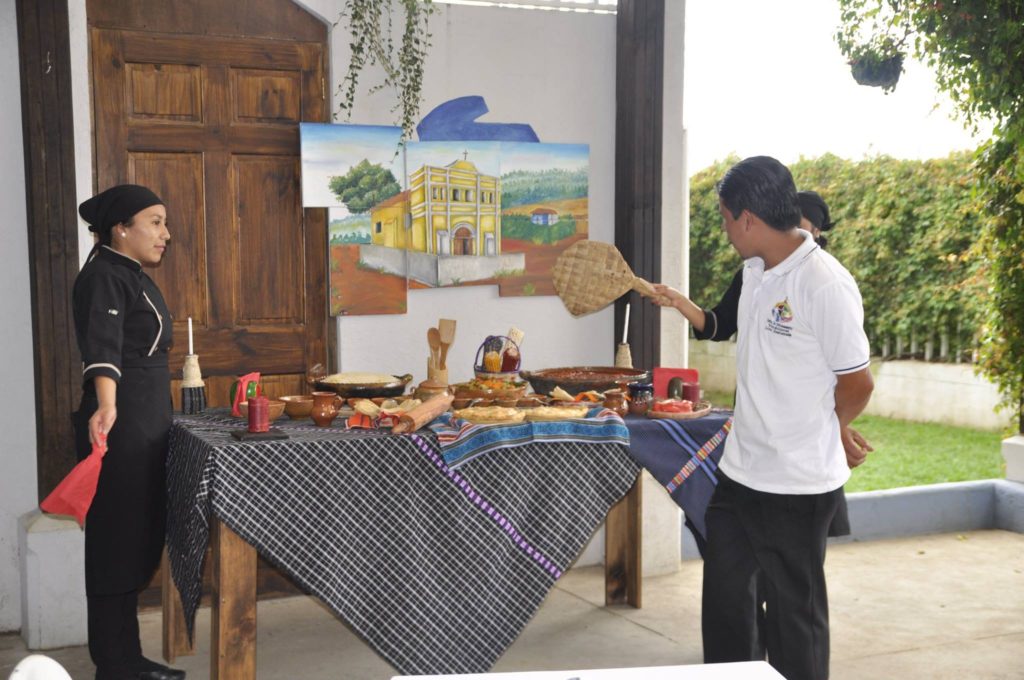 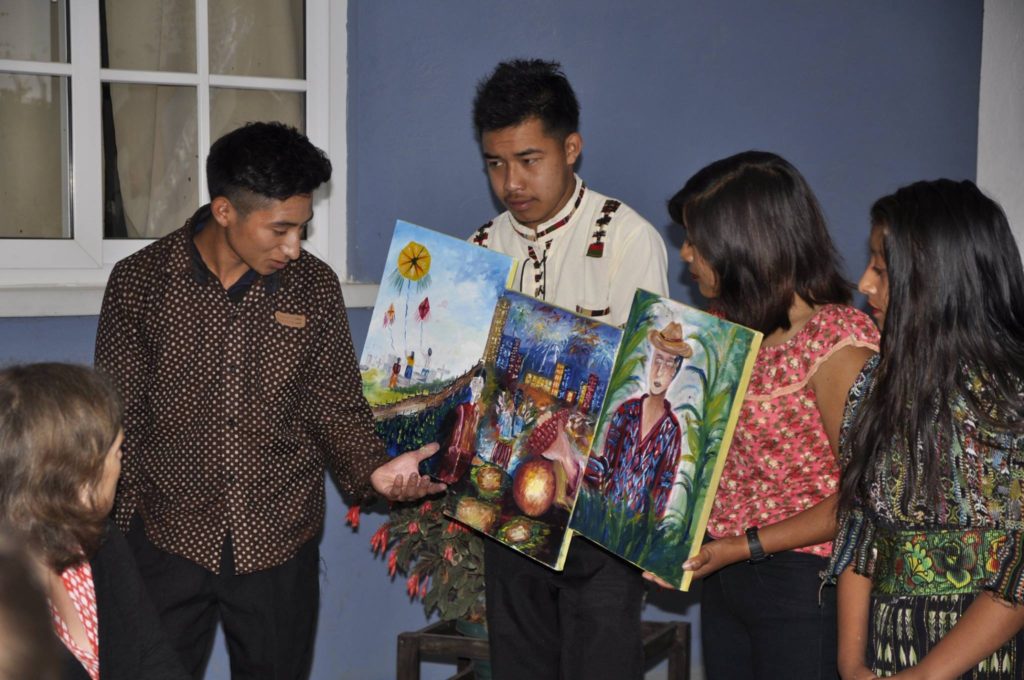 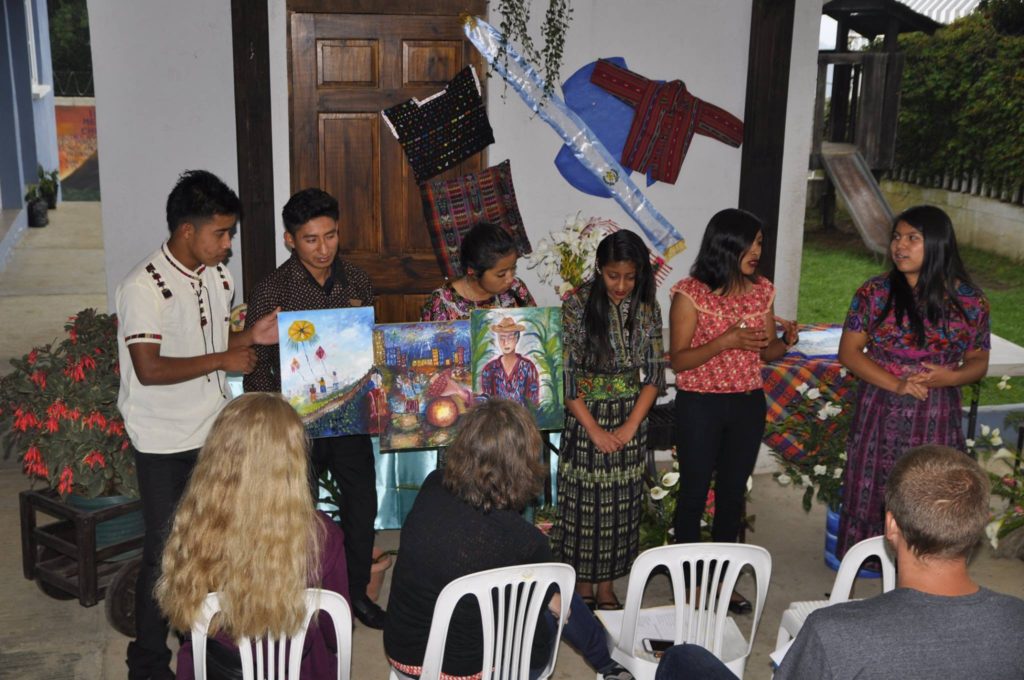