A couple weeks ago we were so blessed to have had Bridge church here with us! They did a lot of different projects here and we loved seeing them connect with everyone.

The team worked hard on the land next store with the construction. They moved mounds of dirt to fill in holes by the walls as well as moved piles of gravel from one place to another. After that, they moved blocks so that the wall that leads to the new stairs could begin. 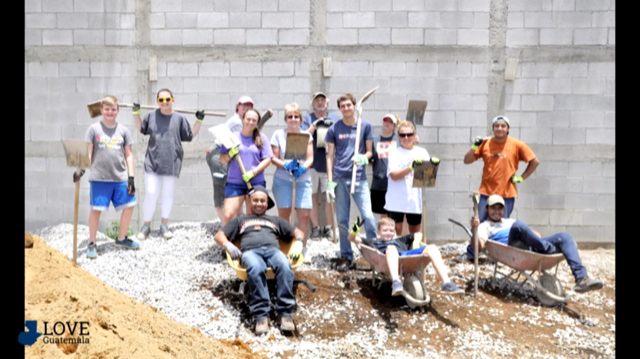 They were able to build two chicken coops and two bunk beds that were a huge blessing. They also bought chickens so that they could bring them to two families. The families now will be able to have a source of income as they take care of the chickens and sell them when they get big enough. And two more families were blessed with more places to sleep. The team had a great time being able to deliver them to families as well! 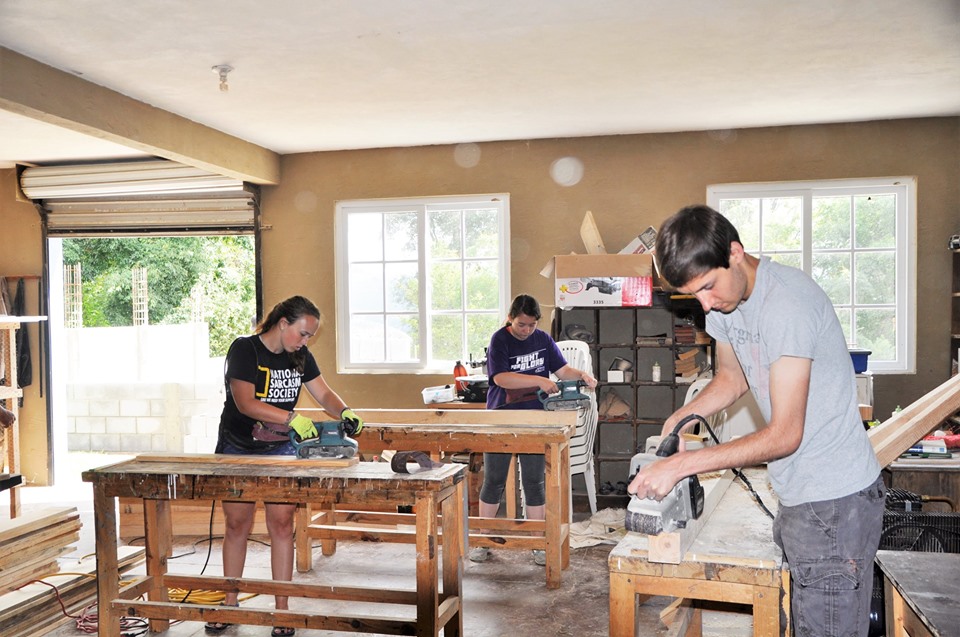 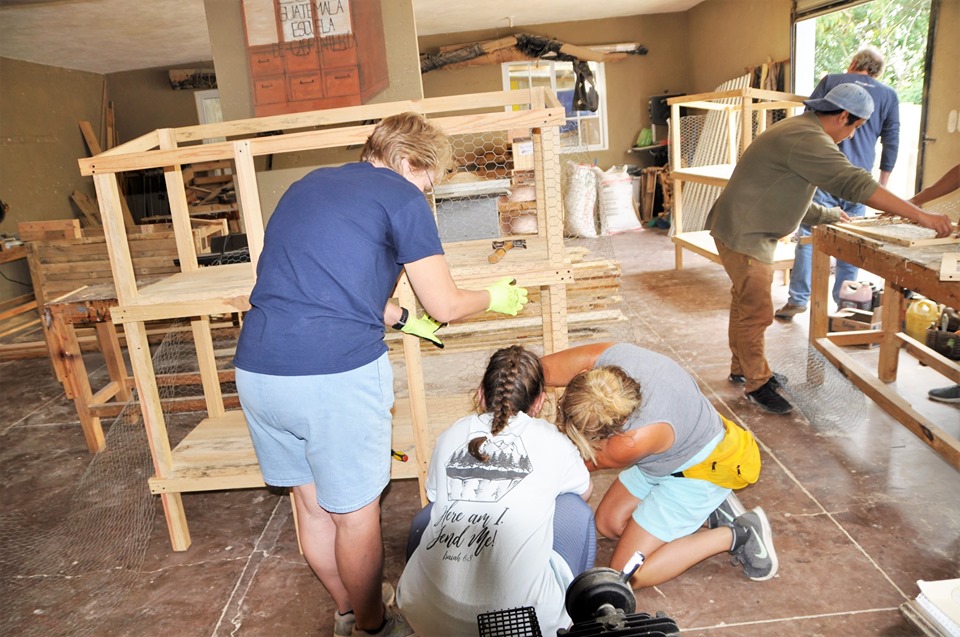 Another cool thing that the team was able to do was teach in the cooking and art school. Part of the team stayed in the cooking school to teach them how to make a chicken tortilla soup and two different cobblers as dessert. The cooking students loved being able to learn new recipes that they can use! 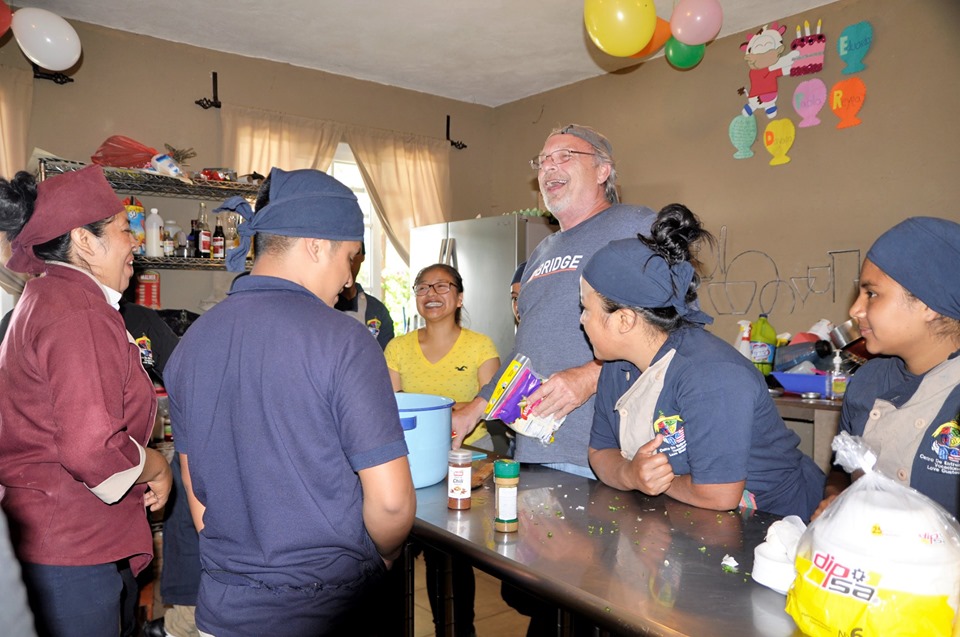 The other part of the group worked with the art school students. They had them draw and paint a picture of a Bible verse or story that they like and then explain why they picked that passage. The paintings turned out beautifully and now the students will have a way to share about the Bible by talking about their paintings! 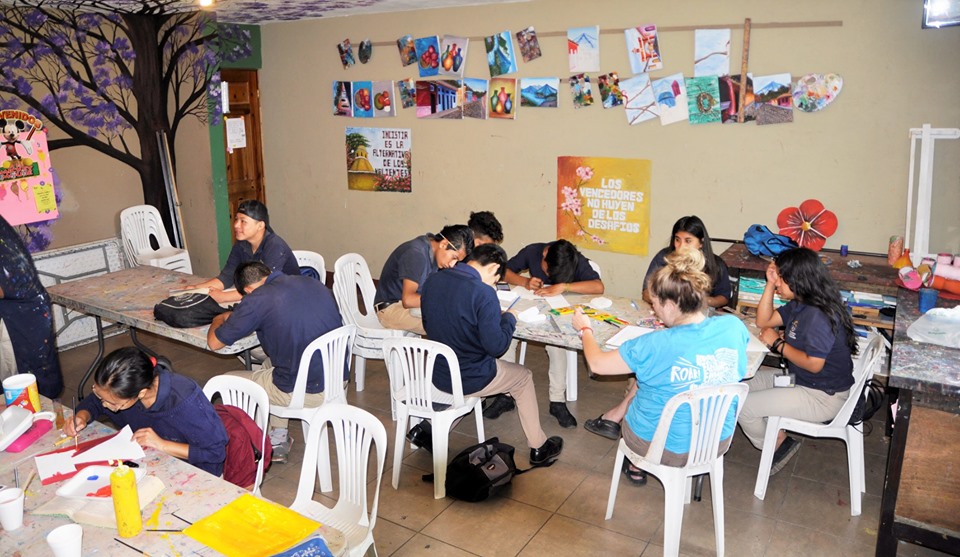 Towards the end of the trip, they got to spend time with the kids from the feeding center. They served them their meal, played games, and broke a piñata with them. The kids loved being around the team and playing with them!

We are so thankful to have had them come here and serve!

To see more of what the team did on their trip to Love Guatemala, you can check out their team video here!