Cindy and Tom Denome have visited several times and are faithful supporters of Love Guatemala. Check out Cindy’s blog post below of a young man named Julio who’s life has been changed. Thanks Cindy for sharing! 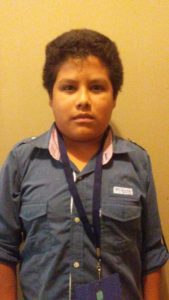 I have made four trips to Love Guatemala.  The first was in February of 2015.  Upon returning home from that first trip, there was a young man’s face I could not get out of my mind.  He looked so sad that it just broke my heart.  I did not know his name but began to pray for him.  Eventually I found a photo of him posing with a painting he had done while we were there and discovered that his name was Julio.  When I returned to Love Guatemala in July of that same year, I found a different young man than I met just months before.  He seemed much happier and more confident.

During my third visit to Love Guatemala in 2016, our team was able to visit in Julio’s home.  His mother explained to us that when Julio was very young he fell into a tub of water and nearly drowned.  Because of oxygen deprivation, Julio developed more slowly than his peers.  In the public school the other children made fun of him because he could not keep up with them.  He was a sad and lonely boy.

Because of the opportunity afforded by Love Guatemala, Julio is a changed person.  He feels the love of his teachers and peers.  One of our team members sponsors Julio and she has forged a strong relationship with him.  He knows that people who live very far away are praying for him and love him.  Most of all, Julio has begun to understand that he is special to God and that Jesus loves him enough to have died for him.  On my last visit this past October I was able to greet Julio as a valued friend.  Praise be to God for the gift Love Guatemala continues to be to their community and surrounding area as well as the privilege He gives us to come alongside the dedicated team of teachers, staff and missionaries in an effort to give hope, the only true hope, the good news of Jesus. 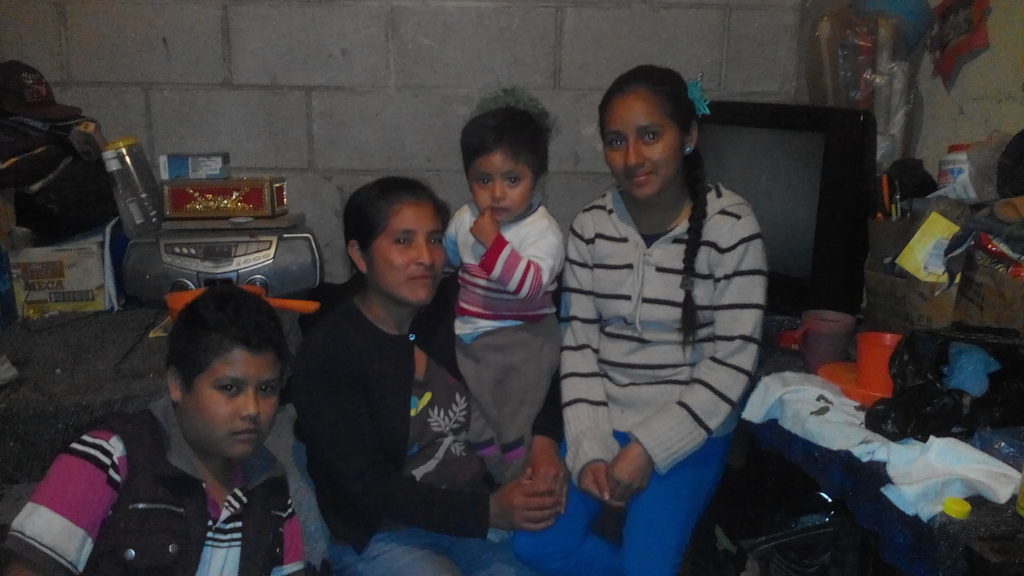