Walter is a graduated student of the English school. This year he was able to be a helper in the English school while being able to practice the English that he has learned. He has always said, “Love Guatemala is a huge support for me because they help me learn English and they help me in my life.” With that, their have been many positive changes in Walter’s life. 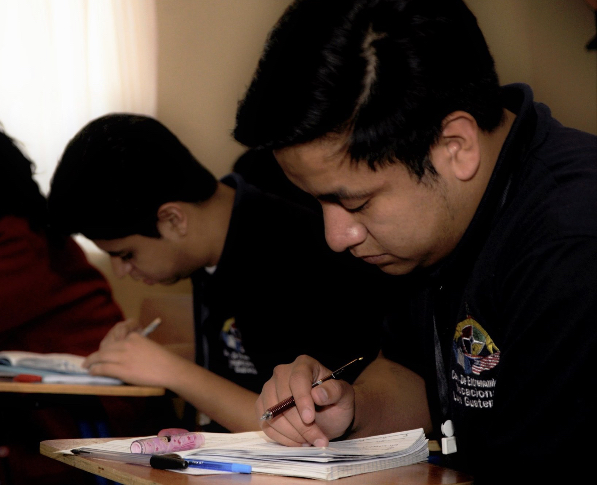 This year as Walter became more involved in Love Guatemala, he also heard about the church “New Life Church” that is held in Love Guatemala. He started to attend the church and his life began to change even more. God began a work in him and he started to follow God more and more. And several months ago, he was able to be baptized. He said about that moment, “I am excited to take this next step in my faith and am happy to see how God will use it.” It was such an amazing moment not only for him, but also for the people in the church and the ministry that have known him for so long. 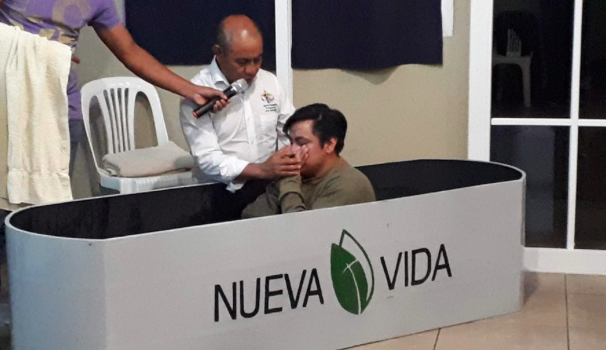 Now he has began to assist more in church and even is in the leadership team at church.  He has also been a great help working as a translator for teams that come from the States. He is excited about how God will use not only the English classes he has taken, but the talents that He is revealing to him as he grows closer to God.

Thank you for helping support changed lives like Walters! 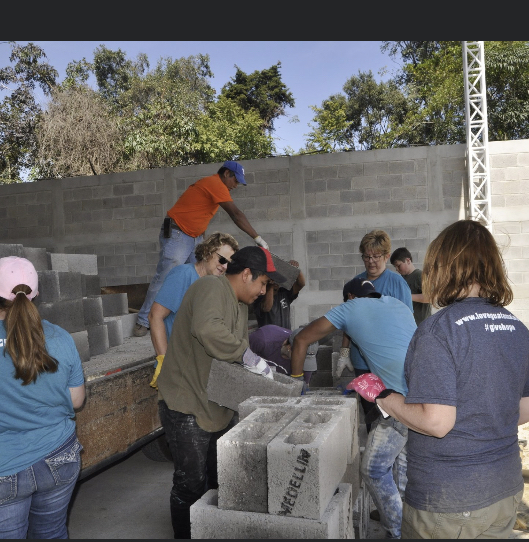