We recently had our annual activity day here for Love Guatemala. It was a great day full of fun and competition. There was an 8K race as well as soccer tournaments for men and women.

The race was first and there were quite a few people who signed up to run. The night before, the Love Guatemala staff got everything ready which included painting the streets for the path for the runners. It was a lot of hard work, but it was worth the work to see all the runners who participated and had a great time! 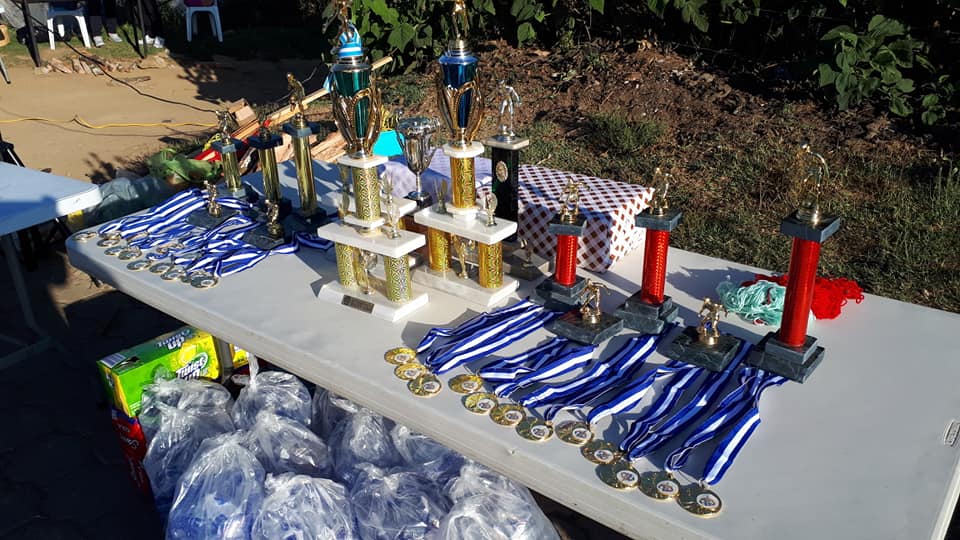 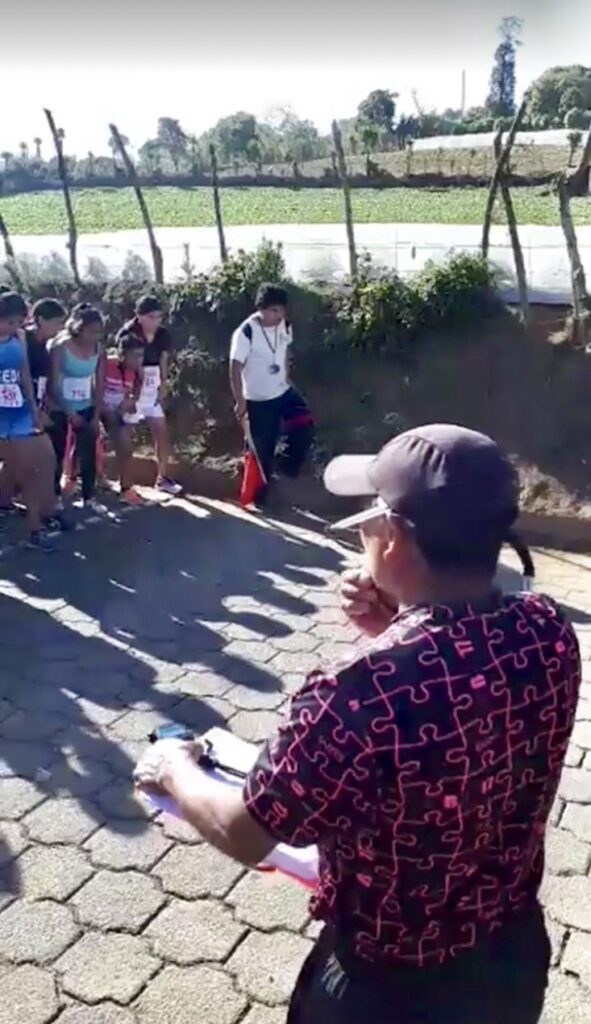 All of the activities were held in the nearby town of Buena Vista. There, we had two soccer fields available for us to use. In the larger field, the mens teams held their tournament which consisted of six different teams. Some of the teams included Love Guatemala staff, the cooking school, and a few outside teams that signed up. The women had their tournament on the smaller field, except for the championship which was on the large field. The women’s English team went on to the championship and had a very close game. 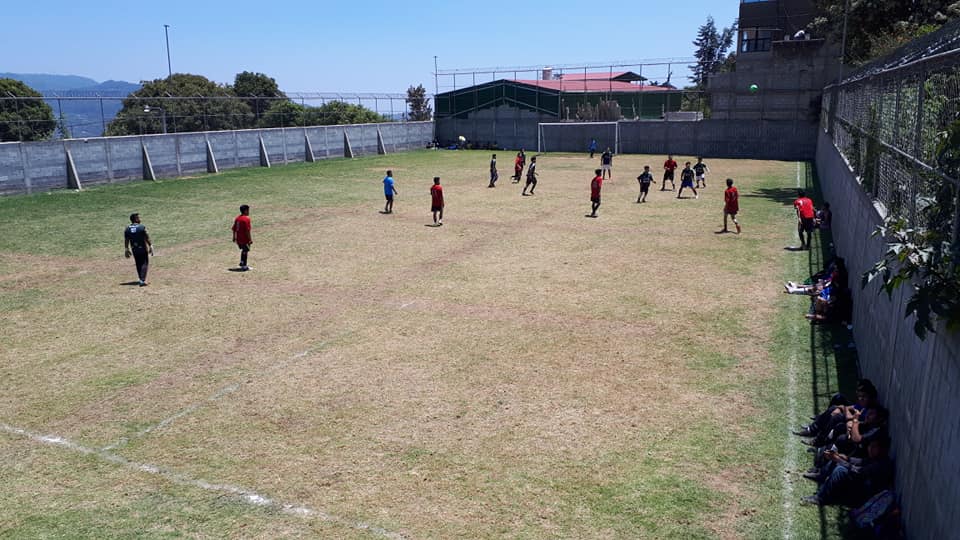 There was also food available to buy to raise money for the upcoming Mother’s Day celebration. There was everything from fruit, to grilled meat, to slashes. The food sold well and tasted delicious.

All in all it was great to have everyone work together and have fun in their games and races!